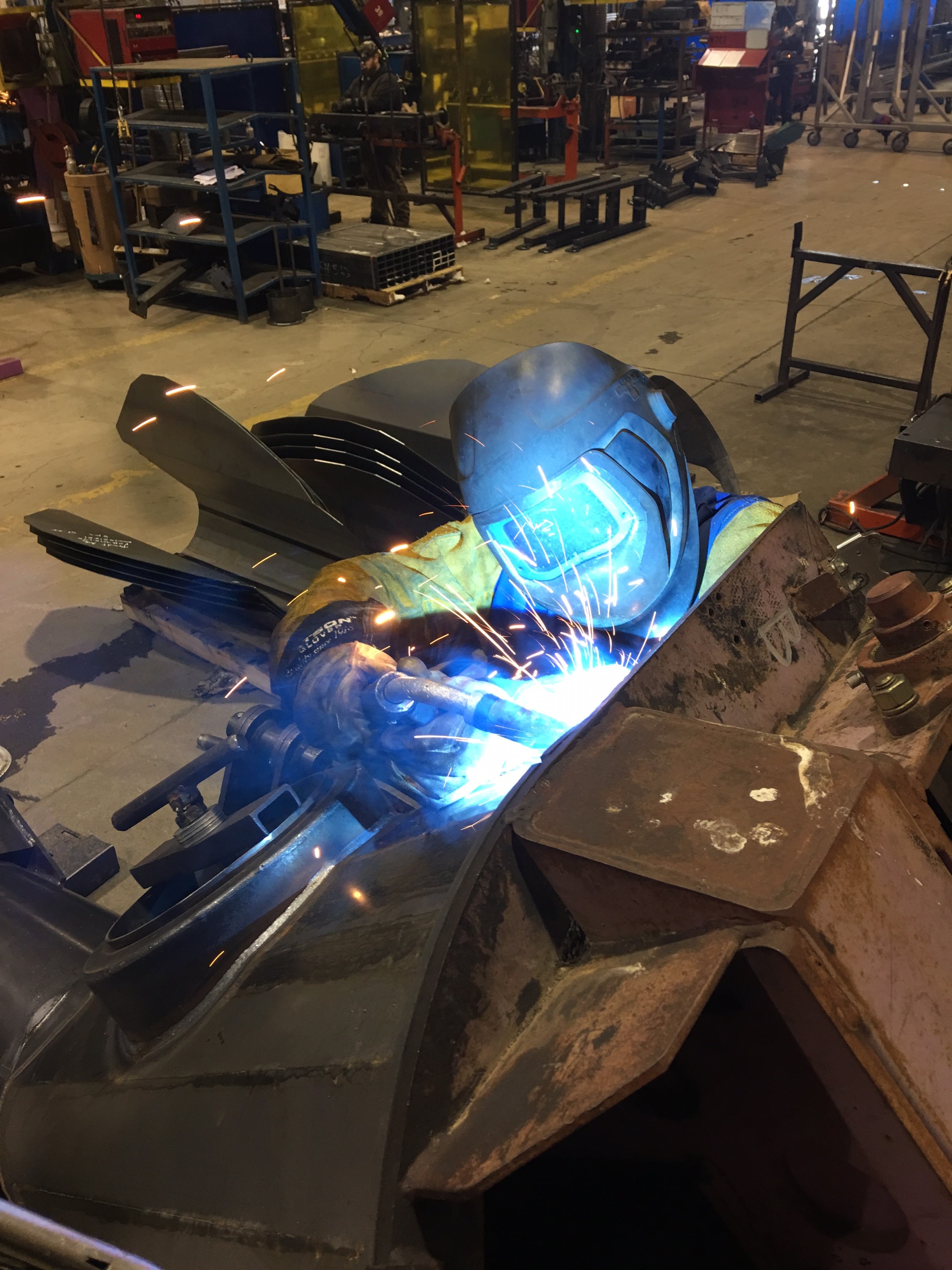 Adam’s journey to winning Skills Canada is one that shows his determination and a true passion for the art of welding. He enrolled in the welding program at Saskatchewan Polytech in Regina and separated himself from the pack when he won a weld-off against his classmates. This led him to the provincial competition at Skills Saskatchewan in 2016, which he singlehandedly won.

Adam told us that he got “killed” at Skills Canada in 2016, which was held in New Brunswick. But this just made him more determined to win. He spent the year practicing and gained an increased confidence in his welding skills, which led him to another win at Skills Saskatchewan in 2017. 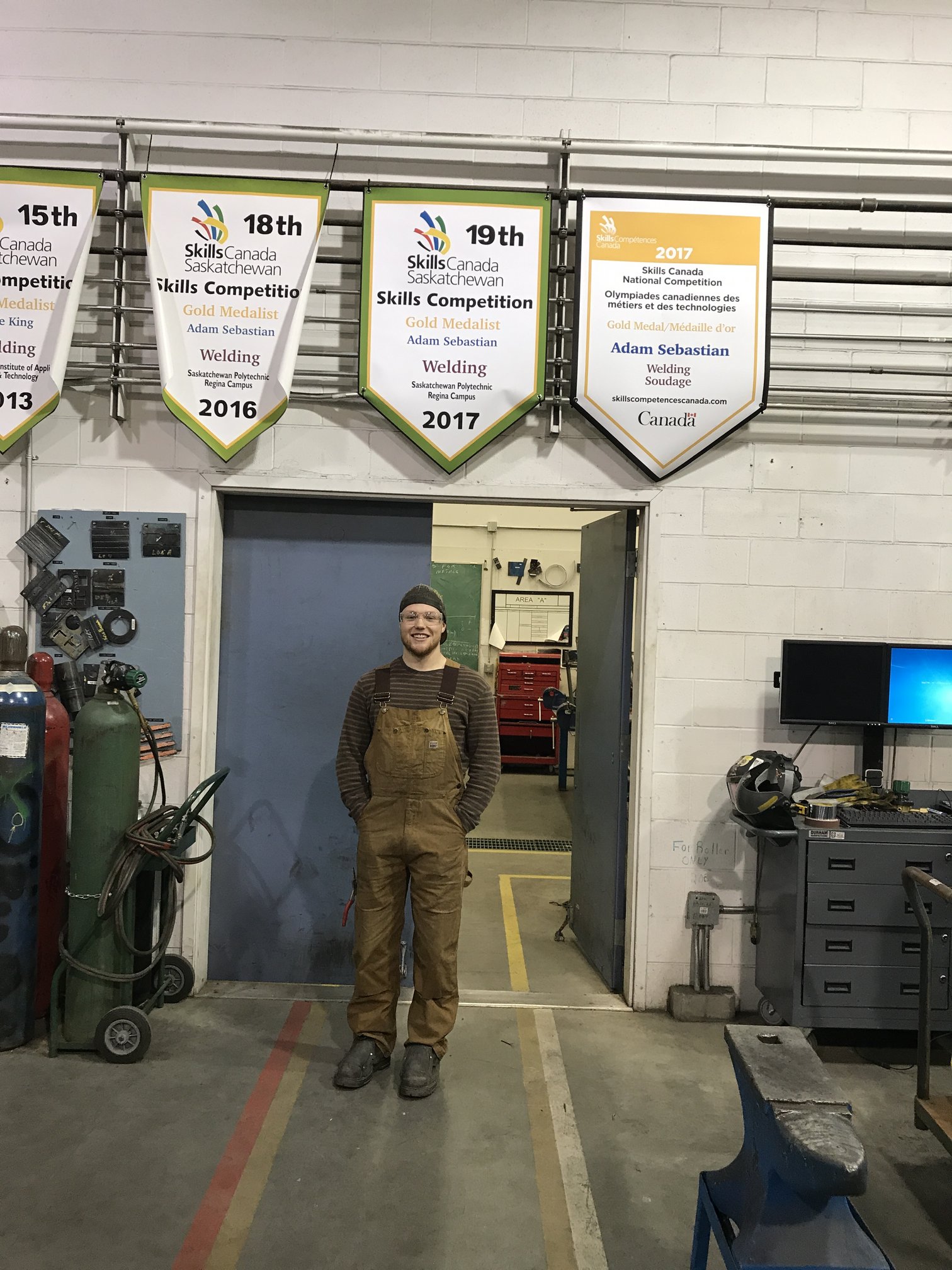 We were proud to find out that Adam’s wins at the provincial and national levels were with the 3M™ Speedglas™ Auto Darkening Filter 9100XXi sitting comfortably on his head. He touted the helmet’s optical clarity and appreciates that colours look brighter than they do with other welding helmets, making it easier to see the edge of the weld and manipulate what he is working on. He appreciates the weight of the helmet most of all – not too heavy on the head, no sore neck and easy to fit his respirator underneath.

What’s next for Adam? He’s planning on doing it all again so he can quality for WorldSkills 2018. The global competition occurs every two years so he’ll need wins at Skills Saskatchewan and Skills Canada under his belt in order to qualify for the global stage in Russia in 2018.

In the meantime, Adam is a level two welding apprentice at Brandt Industries in Regina. He’s a MIG welder who also does some fabrication for agricultural parts and is working towards becoming a journeyman. And after that? Adam hopes to one day own his own welding truck.

Judging by the level of determination and dedication we’ve seen from Adam, we’re sure this dream will become a reality, especially with the 3M™ Speedglas™ Auto Darkening Filter 9100XXi to help him out. Good luck at the Skills competition in 2018, Adam!